There you are, innocently walking around the mall.

And it hits you.

The smell of freshly baked pretzels. Warm and buttery. Coming from the Auntie Anne’s stand. Before you know it, you’re holding a hot pretzel in your hand, about to get your carb on.

And their success is about a lot more than that amazing smell. Auntie Anne’s founder, Anne Beiler, is an incredible leader with a unique backstory. She’s joining me this week on the Building a StoryBrand podcast to share the lessons she’s learned growing this company. Her story will inspire you in so many ways, especially if you’re passionate about personal growth or building a company with a greater purpose.

Have you ever had one of those days leading your team when you realize you’re in over your head? You’re out past the breakers, and you simply say to yourself, “There is no way I can do this!”

That was the day Anne was having when her pastor asked her how she was doing. At this point, their business had grown to 50 stores, and she was so stressed out from training new people and being at every store opening. She broke down and said, “I can’t go any further.”

Then he asked her a simple question: “What is your gift?”

And he helped her understand her gift was inspiring people.

He said, “Instead of doing, you need to be, and your gift is inspiring. So, whatever you do in the company, make sure that you’re inspiring people, and start being rather than doing all the tasks.”

Up until then, she’d thought of herself as a manager. And then she realized she needed to be a leader instead. “I began to just do business very differently at that point,” she said, “and I began to hire people to do things that I just didn’t have time to do, or things that I didn’t want to do, and began to focus on inspiring people in every department of the company.”

And offering that inspiration was more powerful than any management she could have done. Why? It showed how much she cared about her employees. In her words, “When you care about your people, they care about your purpose and your values. You don’t have to tell them to do anything. They just care. If they know that you care about them, they will care about you.”

Lesson #2: Commit to your emotional and mental health

One of many remarkable things about Anne is how open she is about her past. After the death of her daughter and being a victim of sexual abuse, she suffered from a deep depression for 25 years. Not a lot of leaders, even if it’s in their past, will talk about those things.

But for her, being open about her past has been the key to freedom from it.

As she told me, “For me, the only way to overcome that was to be real, and I never want to go back to that place again. Because of my past, I understand that the only way to true freedom and to live a life of fulfillment is to live it authentically. When you live an authentic life, you don’t have to look over your shoulders. You don’t have to worry about what people are going to say about you.”

In fact, getting healthy personally was key to getting her business to a place of health, too.

Being open about her past has been the key to freedom from it.

She came to what she called a “dead end” in 1995, where “the business was so intense I began to feel controlled by the business, and it brought up all of my past feelings of being controlled by my abuser. I didn’t connect the two at all.”

“But I realized that I was feeling controlled by something that was much bigger than I was, and I did not like the feeling of being controlled.”

As a result, she almost walked away from everything at that point. But instead she sought counseling and medical help for the depression, and the more she opened up about her painful past, the more freedom she found from it.

Lesson #3: Work hard and work together

We have several “core values” here at StoryBrand. One of them is that we aspire to be “humble but hungry.” That means we work hard but we don’t puff ourselves up about it.

Anne follows a very similar philosophy. It stems from her Amish upbringing, where she learned all about hard work, both as an individual and as a team. Hard work, for her, became a critical differentiator in a world where those around her had more business training and formal education than she did.

In her words, “I knew all about hard work, and I knew that if I was going to make [the business] work, that I was going to have to pull a team beside me to help me do this daunting task.

“On the farm, you really do learn the benefits of team building. You just understand that if you’re going to get the work done, you really need to work together.”

And that philosophy informed their hiring practices. They look for people, in Anne’s words, “with integrity, with a work ethic, and people with a teachable spirit.” (It’s not unlike how the famed fine-dining restaurant Canlis hires.)

I love how she sums it up, recounting something her mother told her every day growing up: “Do it with will. Do it with might. Things done by halves are never done right.”

Lesson #4: Let your purpose propel you

What gets you up in the morning to go and work hard at your job?

For Anne, it was never about making money or creating a luxurious lifestyle.

It was about a greater purpose. She felt like God wanted her and her business to be “salt and light” for the world. What does that mean? As Anne explains it, “Salt is tasty, and light only shines. Either one of them, they don’t say a word.”

She actually expanded the word “LIGHT” into an acronym that everyone in the company could look to as their standard. It has become a filter for how they make decisions.

This purpose, Anne explains, gave her three things: “the power to overcome any obstacle, passion for my people, and a position of influence. Why are we going into business? What’s the reason behind it? If the purpose is bigger than yourself, it’s like putting fuel in your car.

Anne said she wouldn’t have made it to store number 50 without it. (They’re at 2,000 stores and counting now.) All the obstacles and challenges they faced felt doable because she had that purpose driving her.

Anne is an incredibly inspiring person, and I know that what she’s learned building Auntie Anne’s can help you grow your business, too. So the next time you’re in a mall and you smell that delicious smell, just know the secret ingredients are salt and light — and enjoy that pretzel. 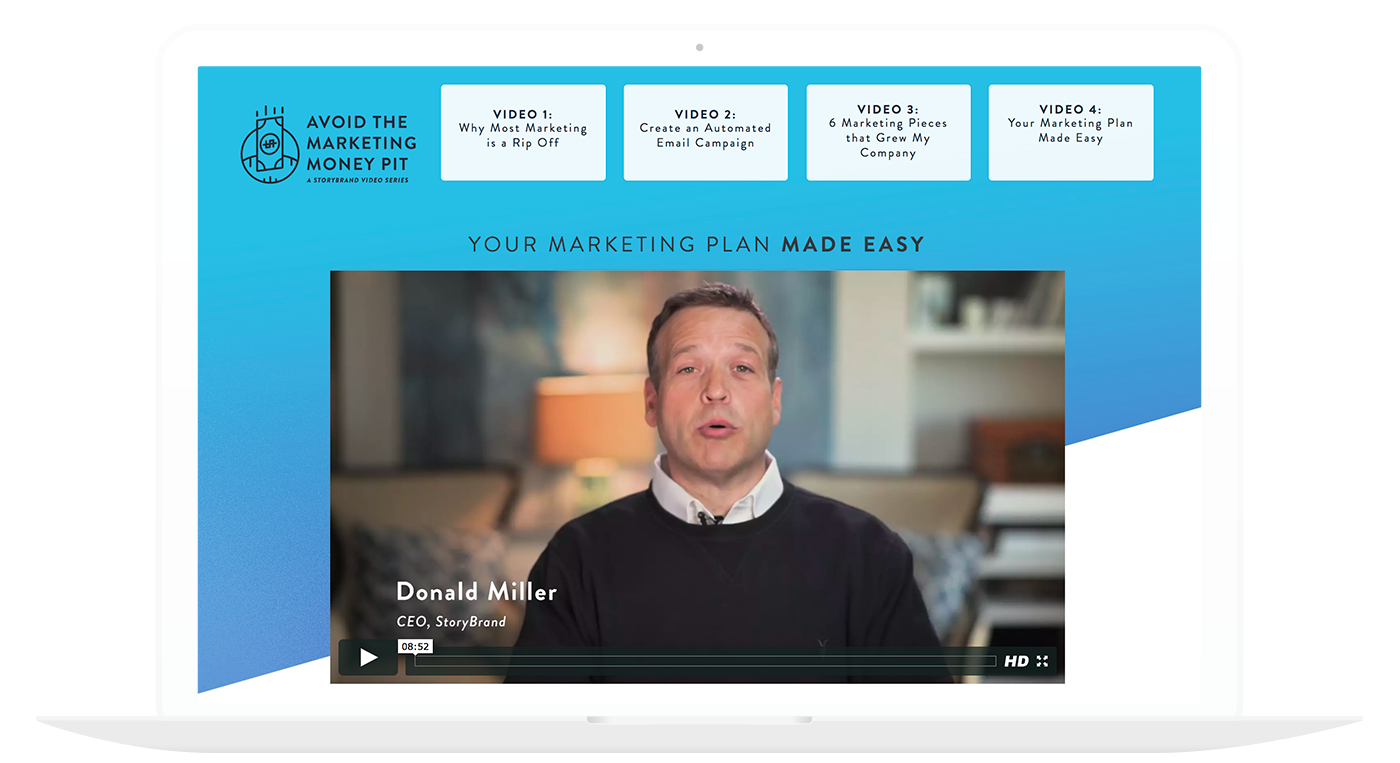