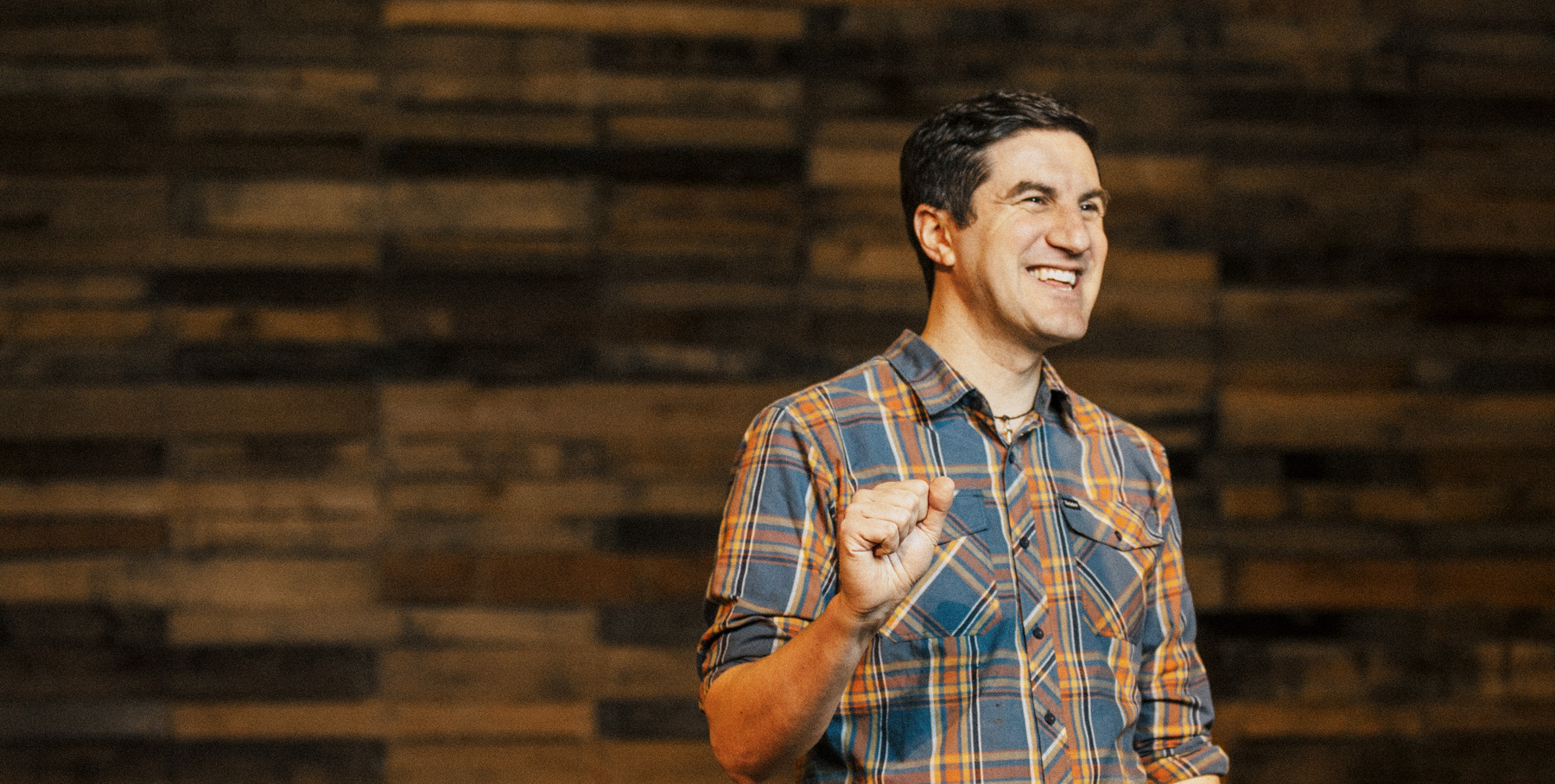 Have you heard this great bit from Jerry Seinfeld about public speaking?

According to most studies, people’s number one fear is public speaking. Number two is death. Death is number two. Does that seem right? That means to the average person, if you have to go to a funeral, you’re better off in the casket than doing the eulogy.

But public speaking skills are critical if you’re a business leader. Whether you’re delivering a major keynote or simply leading a staff meeting, you’ve got to be able to engage your audience and communicate powerfully.

If public speaking doesn’t come naturally to you, good news: you can become a confident, winsome public speaker with a few tips and a little practice.

That’s why I’m so excited to have public speaking expert Mike Pacchione on the Building a Story Brand podcast this week.

As a part of the communications consulting firm Duarte, he gives a whopping 70 talks a year. They’re all on the subject of public speaking. He is the talker about talking. And he’s going to teach us to talk.

Mike goes beyond the typical public speaking advice like “stand up straight” or “practice your speech in front of the mirror.” He digs deeper and helps us understand the tactics that separate the casual public speakers who just get by from the pros who stand out.

According to Mike, audiences pay the most attention during the first seven seconds of a speech.

But what do most of us do with that time? We waste it warming up with a tepid introduction: “Hey, I’m Donald, so happy to be here with you guys today.”

Instead, hook your audience from the beginning with a direct, intriguing statement.

Take this line from Josh Shipp’s TED Talk: “As a kid, I mastered the art of getting kicked out of foster homes.”

It’s an awkward feeling because your instinct is to warm up, get to know the audience, and get your bearings on stage.

A lot of us feel like we’ve got to have it all together on stage.

But Mike encourages us to be vulnerable, saying, “It’s okay to share things that present you as less than invincible.”

This creates empathy between you and your audience, and that can have a major impact on how they react to your talk. This study found that speeches with a high level of empathy were rated higher than those with low empathy. And what’s more, the more empathy the listener felt, the higher they tended to rate the more empathetic speeches.

It doesn’t mean you have to cry on stage or share a super-personal story from your childhood.

Nor does it mean you need to stand up and admit, “Hey, I’m super nervous!” This can actually undermine your authority in the room.

Simply be open about what you’ve learned. The audience says, “Okay, this person is like me — not perfect.” They see you’re competent, that you’ve figured out this particular problem, and you can help them along the same path.

#3: Back up your claims with evidence

You’ll give yourself more authority if you can point to sources outside yourself that back up the claims you’re making.

Mike recommends that you find some scientific evidence that supports your talk and explains why something is the way it is.

One caveat: don’t get too far into the details of the science or rattle off a lot of data, or you’ll bore people!

I love this point, because it gives us permission to tell stories in our talks.

I’ve studied story for years because it’s the most powerful tool in the world to captivate a human brain — which is exactly what you want during your talk.

Sir Ken Robinson gave one of the most popular TED talks of all time, with over 43 million views and counting.

Starting around the three-and-a-half-minute mark, Ken simply tells a couple anecdotes about the creativity of children, both of which underscore the point of his talk. I love the first one:

I heard a great story recently — I love telling it — of a little girl who was in a drawing lesson. She was six, and she was at the back, drawing, and the teacher said this girl hardly ever paid attention, and in this drawing lesson, she did. The teacher was fascinated. She went over to her, and she said, “What are you drawing?” And the girl said, “I’m drawing a picture of God.” And the teacher said, “But nobody knows what God looks like.” And the girl said, “They will in a minute.”

Mike reminds us to choose powerful anecdotes that show the transformation we’re talking about in our talk. In other words, don’t tell anecdotes for their own sake. Make sure they make a point.

Have you made this mistake before? I know I have.

The last slide comes up on your presentation and you just say, “That’s it!” or “Welp, we’re out of time!”

Instead, Mike suggests you call your audience to action in two ways.

First, give them an immediate call to action. It might be:

But don’t stop there. Mike also recommends you give your audience a long-term call to action. This gives your listeners a future vision of how what you just talked about is going to be meaningful in the long term. For me, when I speak about StoryBrand, I might say, “Three months from now, if you follow these tips, your website will performing dramatically better than it is right now.”

You wouldn’t watch a movie if there were no problem for the hero to overcome, right? For example, Luke Skywalker lives on Tatooine and completes several successful grocery shopping runs with his droid. No fun.

As soon as you mention a trap, or a failure, or a mistake, the audience perks up a little bit.

We are hardwired to pay attention to the problems in a story. As soon as you mention a trap, or a failure, or a mistake, the audience perks up a little bit.

Use this to your advantage in your speeches. Create tension by talking about the common pitfalls your audience may experience. Mike told me you’ve got to anticipate this in your talk:

“If you have done your job well, it is possible that you have simplified your big topic into something that seems a lot easier than it actually is. Your audience may be sitting there and saying, ‘Yeah, yeah. This makes sense,’ even though, truth be told, they have not done it.”

That’s why you need to shake up their thinking and point out the pitfalls. Mike recommends using sentences like:

• “Now you may think that you have done this well, but …”
• “One of the traps that we’ve seen our customers fall into is…”
• “There is a subtle difference between that and this other thing, but if you do this other thing…”

You’re trying to create tension and paint a vivid picture of what happens if they don’t follow your advice. Nobody wants to fall into a trap.

#7: Plan out a final closing statement

Just like you wrote a compelling opening line, you want to craft the same kind of memorable statement to end your talk.

The ending is important, according to Mike, because of the principle of recency, which says that the last thing people hear tends to be what they remember best.

Mike recently worked with Amy Porterfield on a talk about using Facebook for marketing. The big idea of her talk was that literally anybody can do it. He asked her, “What is your most dramatic example of this?” She told him about a pastor in Indiana who’d gotten amazing results with Facebook ads. He said, “Amy, that is your final story.” So she closed her talk with that story and the final line, “You can do it too.” Boom. Mic drop.

One important note on this point: A lot of us end our talks with a Q&A. Because you can’t control the final question — and it may not be one you want to end on — plan a final closing statement that will make sense after the Q&A.

Here’s one of my favorite things Mike said during this podcast: “If you are not having fun with the talk, there is no chance your audience is going to.”

Our audience mirrors our emotions while we’re up there. You tell them whether or not to be comfortable with you.

The same thing goes for any mistakes you make on stage. As Mike said, “I used to try to be perfect, and then when I screwed up it was like the world was ending. Now when I screw up, it’s actually kind of fun. It’s just like, ‘What the heck was I talking about before?’”

Let’s also make an important distinction between fun and funny. Make your talk funny if you’re a funny person. People will love it. But if you’re not funny and try to be, it will kill your talk.

Even if humor doesn’t come naturally to you, you can make your talk funny by using funny videos that underscore your points. That way, you can entertain your audience while still being yourself.

As Mike points out, you’re in charge when you’re up on stage. Nobody knows what you’re supposed to say or not say. Take that knowledge into your next speech (along with Mike’s tips), and I know you’ll make a powerful connection with your audience. 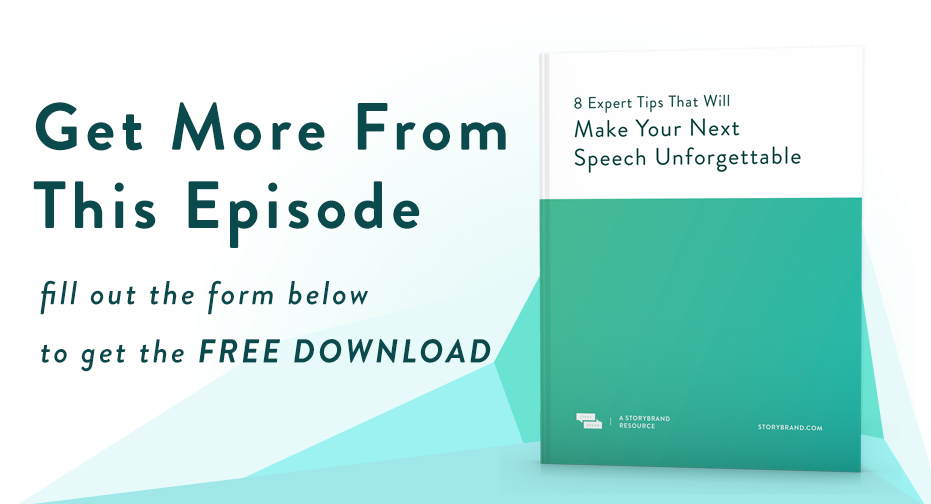 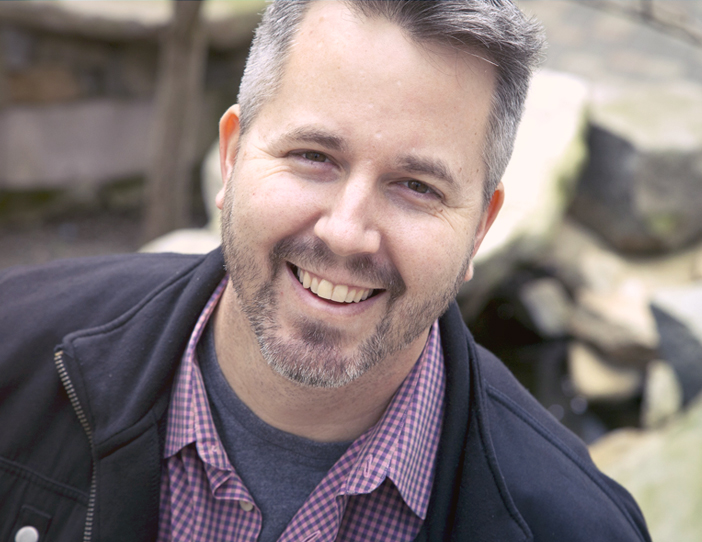 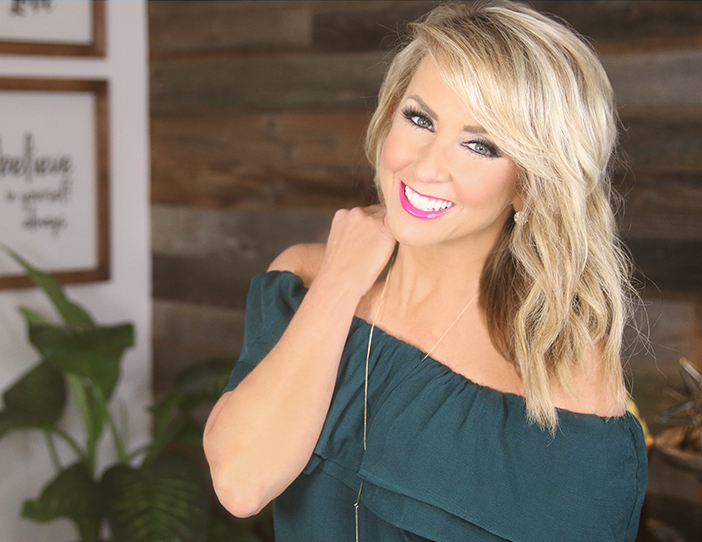 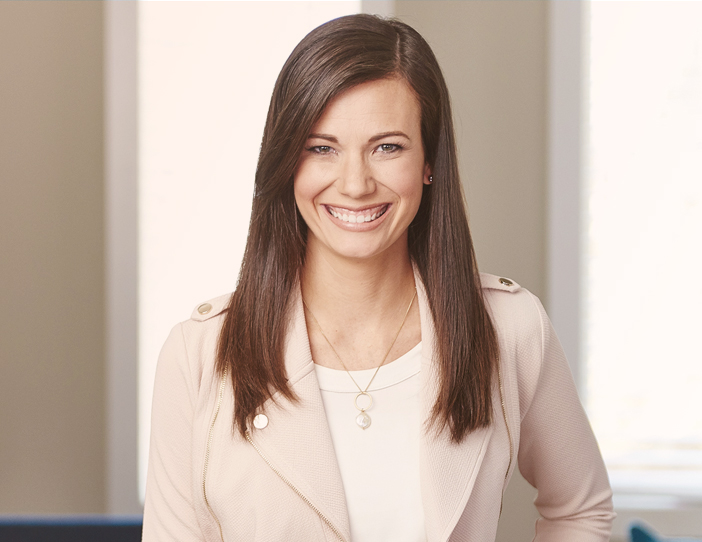 7 Smart Habits That Will Transform Your Personal Finances 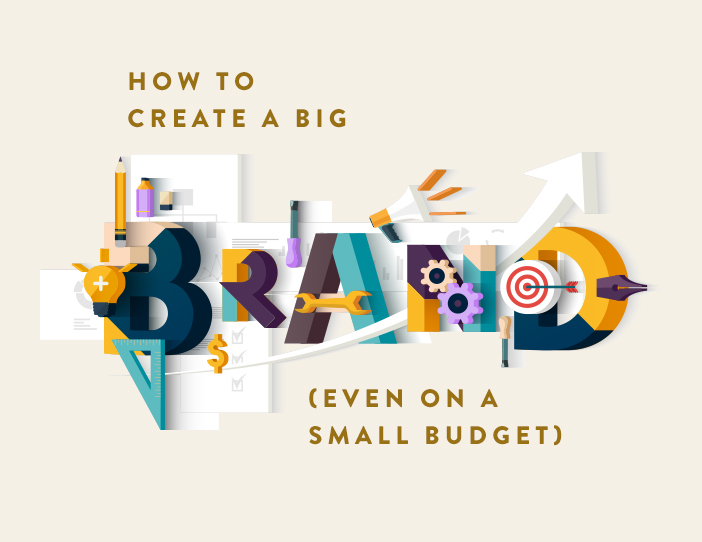 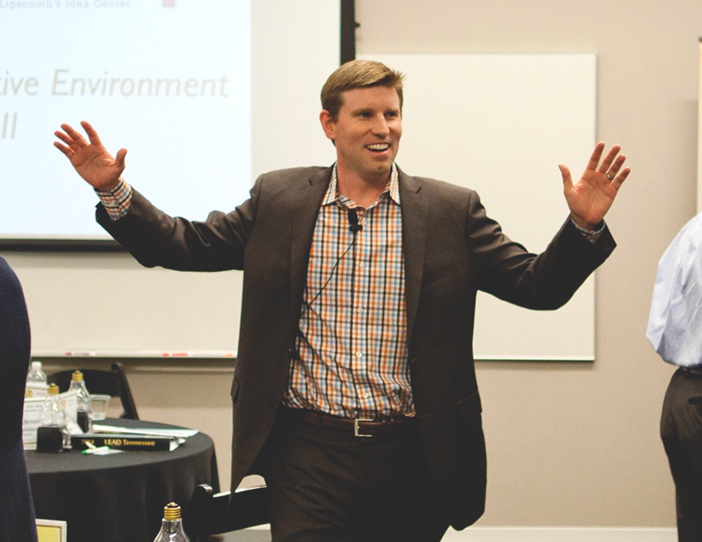