How to Protect Your Company in a World of Disruption 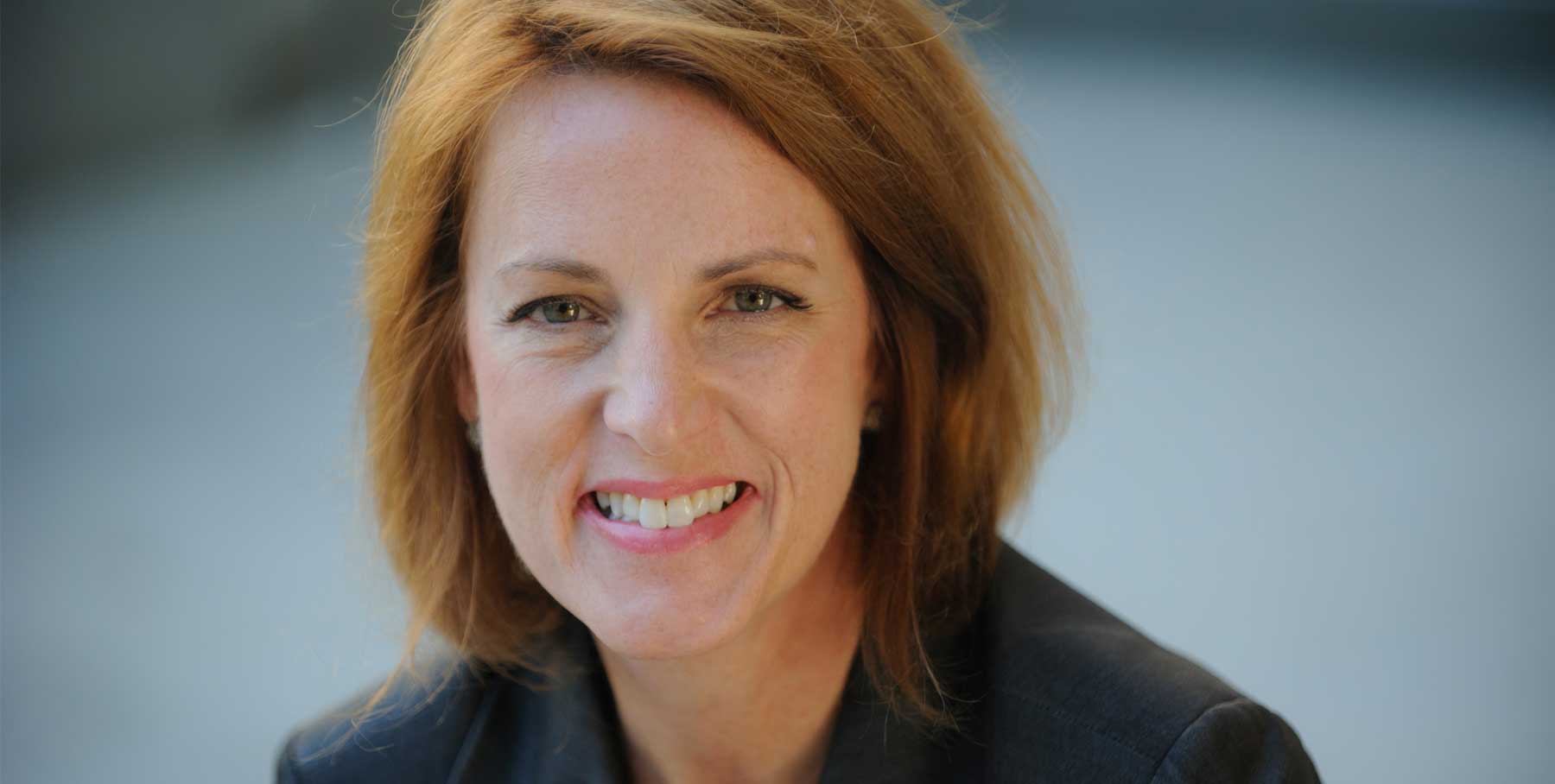 Or think back to those early cellphones. What happened to Nokia after Apple introduced the iPhone?

Netflix and Apple are classic examples of “disruptors” — companies that have created a new service or product that displaced established leading companies.

As consumers, we admire disruptors. I mean we love how The Dollar Shave club made getting razors so easy. And we’re happy that Airbnb gives us different opportunities than a stale hotel room.

But as a business leader, disruption could cause you to lose sleep at night. You’ve got to stay ahead of the competition or you might get left behind.

So how do you protect your company?

In this episode of the Building a StoryBrand podcast, I sit down with Whitney Johnson, author of Disrupt Yourself, to talk about how to prepare your team to manage change in an age of disruption. She’s an expert on this topic and gives us a few strategies to help us feel competent and confident in the dynamic business realm we work in.

I’ve summarized just a few key points here in the post, but to be honest, I can’t squeeze all of Whitney’s wisdom on the podcast here. She’s super smart — like one of the top business thinkers in the world. You’re definitely going to want to listen to the entire episode, so tune in sometime this week.

If you want to stay relevant in a changing world, you need to learn about a widely-used mathematical model.

This is called the S-curve and it has been used to describe all kinds of business growth.

But Whitney says the big “aha” experience happens for business leaders when you use this S-curve to understand your own growth.

If you’re on the low end of the S-curve, you work very hard, but not much is happening, she explains. Then, you start to gain new confidence as you learn more and more. Eventually, you get to that sweet spot where you’re not having to work that hard, but productivity is still really high. You’re competent and confident. ‘

If we understand where we are on the S-curve, we’ll be able to respond proactively to the challenges we face.

“At the top of the curve, things become very easy. They become routine,” she explains, “but because you’re no longer enjoying the good effects of learning, you get bored.”

She warns, “If you don’t jump to a new S-curve, your plateau can actually become a precipice.”

If we understand where we are on the S-curve, we’ll be able to respond proactively to the challenges we face. It will help us to:

Stay calm when we’re at the low end of the curve (Ack! Somebody help me!)

Keep persevering during the ascent (I’m working so hard. Will this ever end?)

Enjoy the sweet spot (Things are going great! I’ve got it all figured out.)

Know when it’s time for a change (I’m bored. I think I’ll hang out on Facebook for awhile.)

Where are you on the S-curve?

This concept is counterintuitive.

You spend time and energy training someone in their position, and just when they’ve really become an expert, it’s time to move them and start the process all over again.

But here’s what happens, and I’ve seen it happen here at StoryBrand. When you give people new things to do, they stay engaged. We’ve moved people from one position to another, or we’ve started up different projects so people don’t get complacent.

When they’ve really become an expert, it’s time to move them and start the process all over again.

It actually makes complete sense. I mean, as a writer, I know I’ve got to change things up so the audience doesn’t get bored. As a leader, I have to do the same thing.

As the leader of your organization, you need to know where your team members are on the S-curve. Whitney suggests about 70% of your people should be in that sweet spot where they’re feeling confident.

At the low end, you should have about 15% who are brand new. They’re learning new things and questioning everything. Whitney says that these people at the bottom will give you lots of information about what you can do differently.

You also want to have about 15% of your people at the top of the curve who can bring people along. Whitney warns, however, that you should allow them to jump to a new curve after they’ve been in a role for two or three years.

“That is the key to harnessing innovation and driving engagement inside of your company,” Whitney says, “because if you’ve got too many people at the top of your S-curve, you either have people who are complacent or people who are going to leave.”

Where on the S-curve are the members of your team?

“The boss that people love to work for is the boss that lets you bring your dreams to work,” Whitney says.

That translates to a few actions as a leader. First, you’ve got to find out what dreams your team members have. Unfortunately, Whitney says it’s not that uncommon for leaders to have no idea what their people want to do.

But if you take the time to know what your team’s dreams are, you’ll breed a loyalty that will carry your company into new levels of excellence.

Second, you’ve got to invite some chaos into your workplace because that’s what it’s going to feel like when people are taking risks.

But it’s worth it. When you allow people to jump to new things and change, you’ll become the disruptor rather than the disrupted. You’ll anticipate industry change and face it with confidence.

Ask your team members what their dreams are.

Create a Culture of Disruption

With so many startups and innovations, you’d think that every company is destined to topple.

But there are some companies who stay on top despite the atmosphere of disruption. Think Apple, Amazon, Google, and Netflix.

So, the question is how do these companies avoid disruption?

Whitney encourages us as leaders to take risks and try new things.

If you use some of these key strategies to deal with disruption, you’ll optimize your workforce and keep them engaged, and you’ll become the game-changer in your industry.

On your own time, at your own pace 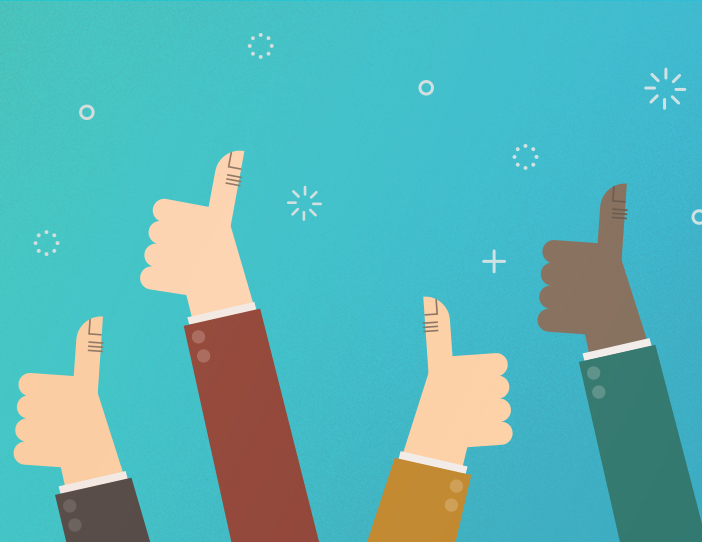